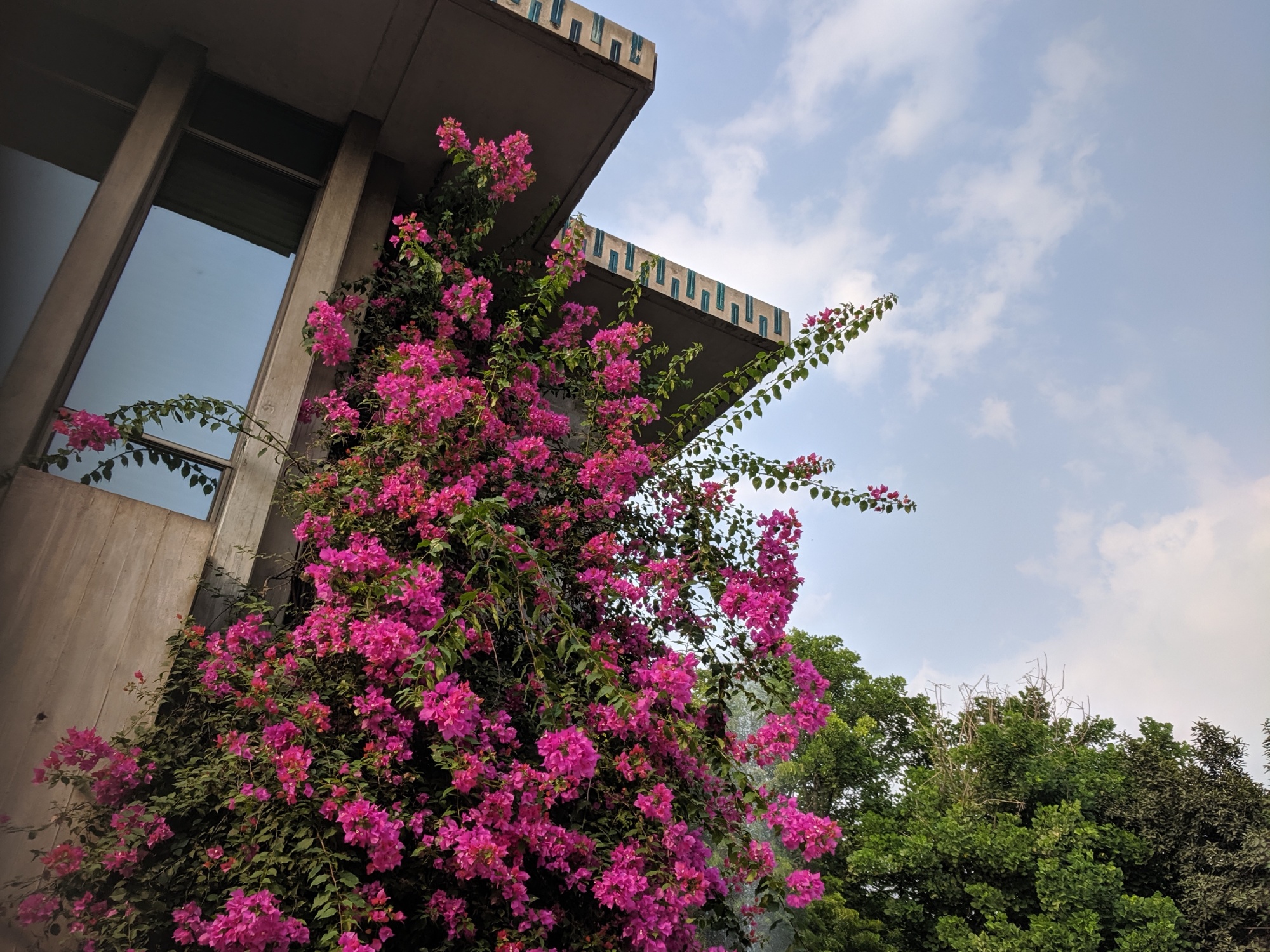 What can the example of the United Nations Development Programme in India show us about possible responses to the current crisis?

Every time a new technology is adopted experts who know how to operate them are needed. The UNDP has worked very closely with the Indian government as such a facilitator of technical training and education for nearly seventy years. Over time, as economic policies and outlooks changed from the late 1980s onwards through liberalization, NGOs grew more important in the field of development cooperation, marshalled for the targets of the Millennium Development Goals. The successive Sustainable Development Goals (SDGs) in 2015 placed a stronger emphasis on private actors and impact investment, as the core strength of the international organization remains its promotion of self-help through the provision of expertise. In the current pandemic, there are large number of people without any access to basic facilities such as food and shelter. One of the greatest challenges in the response to the crisis is to identify those in need of immediate support and to provide an adequate amount of resources. With UNDP’s experience in bridging the gap between those who need help and the international community, the organization is assisting the government’s efforts by augmenting linkages to the last mile.

One project of note for its historical role of providing training to government personnel is the cooperation with the National Disaster Response Force (NDRF), which started in 1993 when UNDP joined forces with the government to provide assistance to people after the Latur earthquake. After another cyclone hit Orissa in 1999, UNDP developed a community-based system of relief response which was further expanded in 2011 with international contributions of 20 million dollars. It is currently operating in 26 states and 58 cities on various levels of the federal structure to ensure a stable relief infrastructure on various levels through capacity building, developing localized recovery frameworks and provide platforms of knowledge sharing. In many parts of the country, this has already been done: The district of Ernakulam in Kerala is one of the best practice models in the country with regards to identification of beneficiaries and provision of relief. The NDRF framework is one of the pillars on which this was built on. UN Volunteers on the ground are assisting the NDRF. But how exactly does this facilitation of linkages work?

Challenge No. 1: How to build trust on the ground?

Since UNDP is an international organization with headquarters in New Delhi, it might appear to be difficult to reach out to communities that are rendered invisible by society – especially those who face the highest levels of discrimination are the least likely to be aware of their operations. Therefore, having local partners is crucial. As exemplified by the case of the Disha project which sought to support one million underprivileged women in India learn marketable skills and connect with income opportunities, a vast network of local partners was engendered. These included NGOs, small businesses, community influencers, self-help groups, district-level coordinators such as in the NYKS (Nehru Yuva Kendra Sangathan) programme.

Currently, community district youth coordinators are providing lists of affected households which then get shared via Whatsapp groups and other channels so that volunteers can distribute food packages, medical supplies and other relief goods to these people.  The key strength lies again here in the multiplier effect which training can create. If more volunteers from the community decide to get on board, then many more households affected from the pandemic could be reached. However, this crisis is showing the great divides within society as stark as hardly ever before.  Furthermore, in times of social distancing it is difficult to mobilise new participants. Not in every district, the technological infrastructure may allow online training. Therefore, the second key is a long-term relationship with the government where especially matters of infrastructure provision are ensured.

Challenge No. 2: How to bridge the information gap?

Even if there is a great amount of global awareness about the dire situation in India, this may not directly translate into adequate provision of support. Trust has to be built with the international community as well. The solution lies in the grassroots knowledge that UNDP can facilitate through its local networks. By identifying the numbers of households affected and resources required, UN volunteers are already contributing to building up nation-wide databases and delivering information. By facilitating a larger amount of means for bottom-up communication channels, this could be even further enhanced.

In times of crisis where many things are still uncertain and it may be unclear which direction India will head into after COVID-19, people from various local communities could collect not only quantitative, but also qualitative data about the challenges they are facing. Where technology is available, this could be used to conduct video interviews, or just facilitate the creation of content important to the users. These collections of testimonies could then be used to raise international awareness, for example in the forms of hackathons. This will help the international community in creating adequate response mechanisms.

Challenge No. 3: How to facilitate long-term social change?

So far, the focus of this analysis was mainly on the speed of responsiveness in an unfolding crisis. However, there are many indications that the COVID-19 crisis will lead to far greater long-term changes globally. UNDP itself will probably have to face great institutional challenges. Even though the current US administration has not (yet) been putting sudden existential pressure on the organisation as it happened to the World Health Organisation, the fact that funds from the US have been cut significantly over the last decade for UNDP as well has left its marks. The organisation thus aims now at building broader coalitions between private actors, governments and civil society actors to reach their goals. In times of crisis like these where the aim is quite clear those coalitions may be easier to form – hardly anyone denies that those who are living at the brink of starvation should receive relief as fast as possible. Yet, this becomes already tricky if one would think of what the next step should be – Should these people receive support to reach their families? Or would it be more important to maintain the urban labour market and ensure that people stay where they are during the crisis? Donors may disagree on these issues. However, that it is not impossible to rally behind greater commitments has the implementation of the SDGs shown: They offer a reference frame for everyone in the field of development to find common objectives. One of the principles of the SDGs is to make programmes more inclusive and participatory. If the network of volunteers during this crisis becomes further boosted, there might be a chance for this to happen.