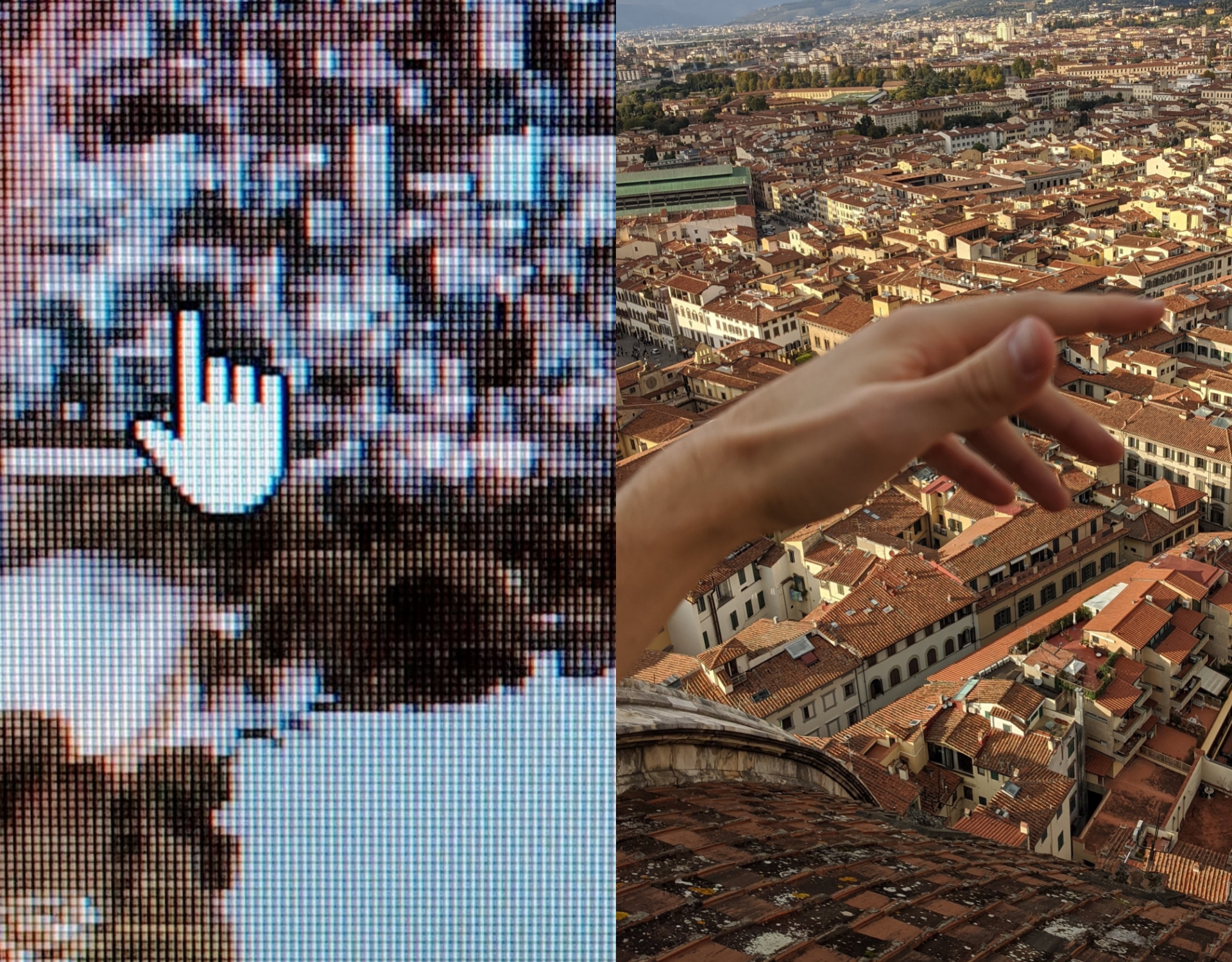 The pandemic has significantly shaped our interactions in public spaces. It is clear that we will not return to our ‘normal’ patterns of living a city very soon. But this means we get the opportunity to rethink these ideas and reflect on the sustainability and inclusiveness of common space. How can architecture find answers to these challenges?

Pandemic Academic in conversation with Enrico Chinellato, co-founder of the QUIZEPO collective, and founder of Studio Temporaneo, from Venice.

Pandemic Academic: How has the pandemic been affecting your work this year?

There were definitely many challenges, especially with regards to the physical interaction with places, such as visiting the sites of our projects, both new and ongoing ones. Also, since we are a collective of international independent designers it was, obviously, difficult to keep up regular communications between each other. But there were also various opportunities. In February, just before the pandemic started to severely hit Europe, we were lucky enough to realize a quite successful performative/participatory project in Paris, called “How To Use A Monument”. Since then, we have necessarily tried to rethink our approach towards public space and people’s involvement, as the absence of physical contact made us think more of better critical tools for virtual participation. In a world with increasing importance of digital platforms we have, among other things, enhanced our focus on this, by initiating an ongoing conversation about what it would mean building virtual places of communal gathering, specifically uncommodified ones. We should not leave it to the giants of Facebook, Twitter and Amazon to make the digital realm an even more unequal place. Our steps surely are small, but I think it is necessary to keep this in mind.

PA: You have talked about the pandemic as a creative catalyst. During the last months, we have also seen various global social movements, indicating that the pandemic has often worked as an impulse of social change as well – most notably the Black Lives Matter protests in the US. One of their key demands was to demolish memorials and monuments of former slave-owners, confederates, colonisers, racists. This has raised general concerns about how our urban infrastructure is shaped by violent pasts and collective practices of commemorating history.

Two years ago, as QUIZEPO we started a multidisciplinary research on the role of monuments in cities today. The result of this work was the project “How To Use A Monument”, realized with the support of the Paris School of Architecture and the Ecole des Beaux-Arts.

The core idea is to translate monuments as immediate human-centered tools aimed at those who are living in the present, bridging the time gap between distant concepts of past and future. Generally, monuments are built in the past to last in the future, yet they remain silent actors in the lively everyday dialogue of public spaces – even if that silence can be very violent, as you mentioned. Most of the monuments we see around us are built as an expression of power from the past, a top-down reminder of coercion, whoever used to be in charge.

We wanted to change this and turn this process upside down by letting people themselves decide how they want to live monuments. Using the Porte Saint-Denis in Paris as the site to test our vision, we scaled down and dissected the existing monumental arch. This process created a new object, an urban furniture that resembled a closet. By breaking down the scale to a human level, we envisioned a monument serving the city’s everyday actions, and that supports the interactions and relations happening in the streets. The mission is provokingly placing this modular urban closet under the Porte Saint-Denis arch, inviting artists and performers, as well as the passerby public, to use this urban furniture as they wish: move it, flip it, store their belongings in it, sit on it, or play with it. The response we got from this action was really positive. At the end of the event, we carried out short interviews with those who participated which surprisingly revealed a significantly different perception of that place in the city, suggesting an idea of reappropriation. We are still monitoring the outcomes of this project.

PA: What are the methods to conduct such future projects?

I think future projects aiming at being more sustainable and inclusive will have to become gradually more participatory. That means, rather than defining a built outcome architects, designer, and whoever is dealing with spatial and urban issues, will have to think even more of processes how people themselves can have more decision-making capacity, ownership, and above all awareness over the built environment they inhabit. Of course, this does not only relate to people but also the natural environment we live in. These factors are still taken into account way too less, which is why I believe that today centering our efforts on building a sensible awareness of places is fundamental. This is an approach that starts from the acts of listening, sharing and care. The idea is: perceiving and living a place in a different way is already conceiving and building that place.

Moreover, another key element of this strategy should also be to focus more on un-building rather than using up more precious resources, creating even more waste. This does not only relate to monuments of former racist leaders, but also to other boundaries in our urban infrastructure – such as those described by the geographist Leslie Kern in her book Feminist City.

In our projects, we have therefore always sought to create a use-value for people that is practical for them, which they can take home, or appropriate in other ways. We usually translate this concept into a three-phases process of before, during and after.

“Take Place”, one of our first steps in this direction, was a participatory project we thought of to apply this inclusive architecture theory into practice. The idea was to activate flexible processes of care stemming from local and transitional initiatives within the public realm. The project is based on collective action recognising the act of sitting and staying as the fundamental condition for developing common awareness of a place while identifying with it. This quality of stillness is reflected in the primary building unit – a stool. These modular stools can be stacked on each other creating endless structural combinations according to the event’s nature.

The first “Take Place” performance was realized at the Circular Economy Festival in Ferrara in June 2019, in joint collaboration with NAG Atelier and the University of Ferrara, through a participated DIY workshop held at Factory Grisù that saw the involvement of both the inhabitants of Ferrara and professionals from different creative disciplines.

In short, the goal of future projects should be to connect built infrastructure of the city and its inhabitants, create interaction between architecture and people, thereby generating identification with city spaces. We want to activate tools for making a place and not just thinking it, through dynamics of solidarity and self-organization.

One thought on “Building a Post-Pandemic World”